Dr Andrea Furst can talk under water. To anyone, anywhere. Don’t hold it against her, she also listens and observes. She is one of the world’s leading performance psychologists. She’s based in (but not limited to) London. She’s making psychology matter all over the world.

Her frankness and ethos of practicality has shaped the way the Mental Notes team of psychologists work since she founded the consultancy over 10 years ago. She is entirely dedicated to bettering herself and others. The delivery of her expertise ranges from individual consultations, to observation and intervention at training and competition venues, and then also presentations or workshop facilitation.

Andrea’s experience working with World and Olympic Champion teams and individuals from a variety of sports has meant she has been ‘in the corner’ for some incredible highs, and some woeful lows. She’s malleable, resilient, honest, and herself a high performer.

Her proficiency with seeing results, relationships and negative behaviours turn around could be likened to the reputation of Mary Poppins – rationalised by her extraordinary swag of professional credentials and exhaustive number of years touring with teams and players.

Andrea’s motivation to work as a sport psychologist with high achievers, predominantly elite athletes, has much to do with her passion in seeing them take their sporting performance to the highest level. As well as practicing skills specific to improving performance, areas that sometimes need addressing include depression, anxiety, eating disorders, injury rehabilitation, homesickness, and perfectionism. Andrea’s skillset is well equipped to assist all areas of personal improvement. Optimal mental health is an aspiration we can all work towards.

Organisations Andrea has worked with 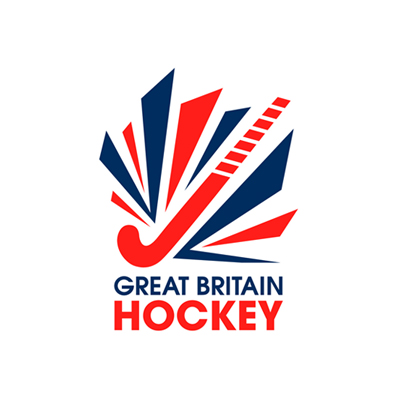 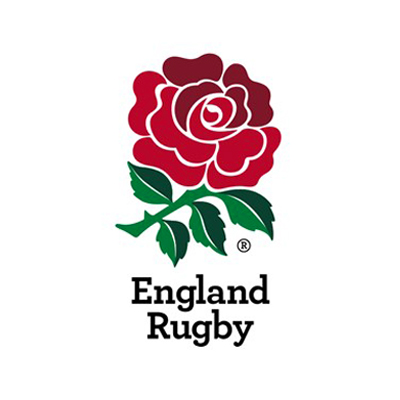 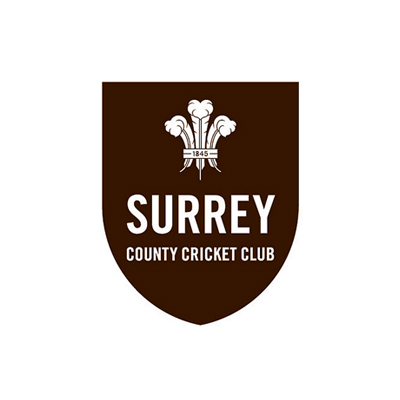 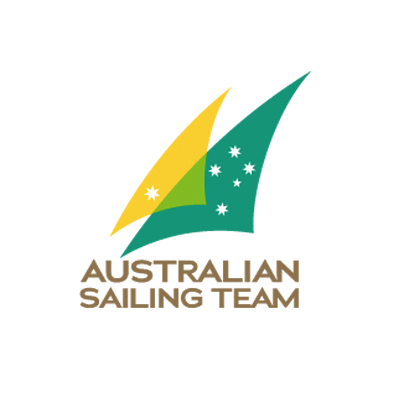 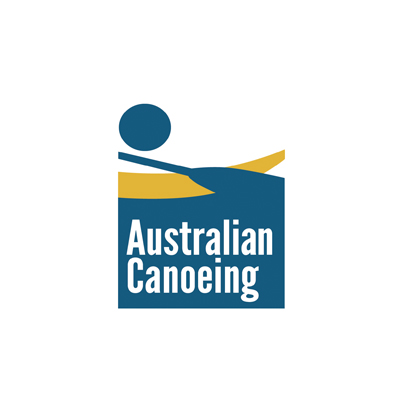 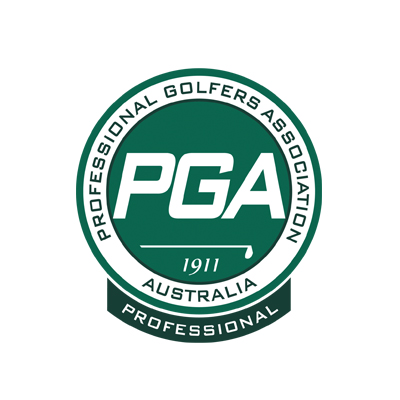 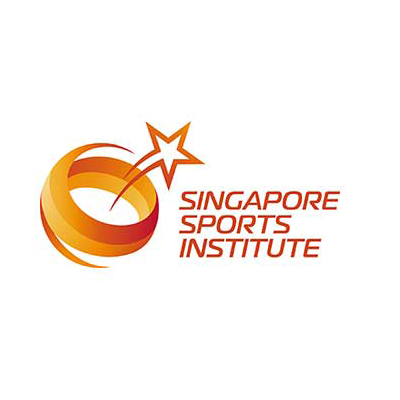 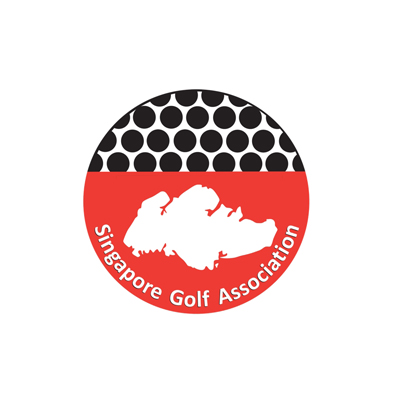 Get back on track.
Change behaviours and be better.
Mental Health Awareness Week 2020 Dr Andrea Furst
May 24th, 2020

There’s nothing quite like leaving things to the last minute. The energy that’s created to ‘get it done’ is pretty addictive (those of you who know this feeling will be smiling now). It’s Mental Health Awareness Week. In 2020 it takes place from 18-24 May. The theme is kindness. So, I am going to be […]

Supporting Champions Podcast by Dr Steve Ingham Steve is one of the UK’s leading figures in sport and one of the world’s leading performance scientists. Listen here.               Description from the podcast: In this episode I talk to Dr Andrea Furst, performance psychologist at Mental Notes. Andrea has had […]

Let’s keep our minds healthy while in physical distancing. 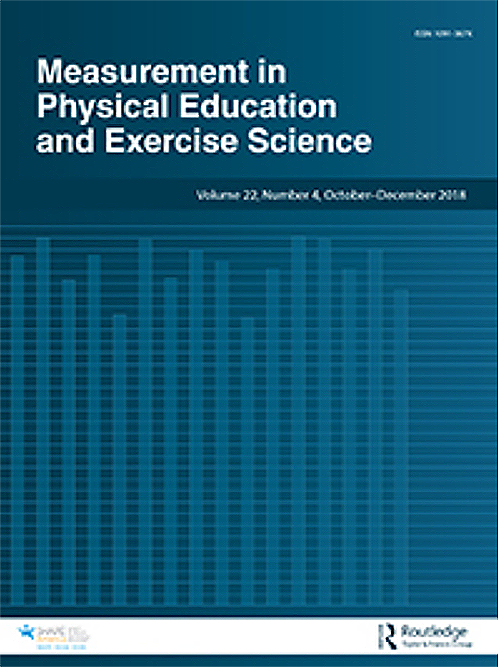 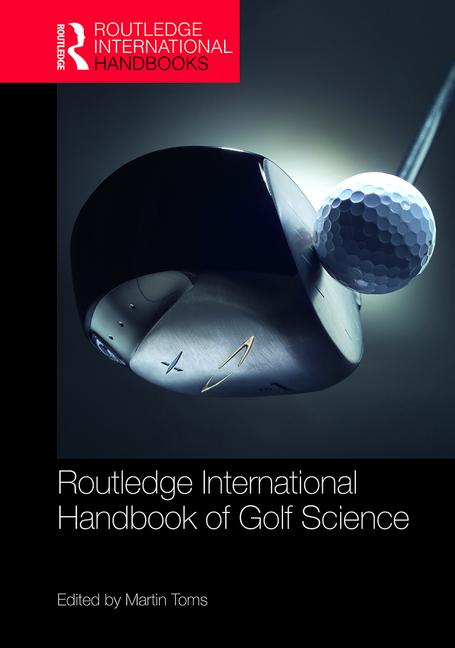 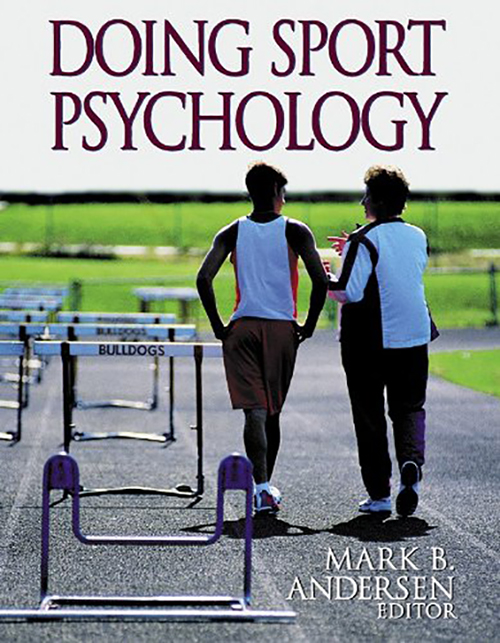